March 1, 2017: All India Association of Industries, World Trade Centre Mumbai and Doordarshan Mumbai Kendra jointly felicitated five women of distinction, acknowledging their contribution to trade, entrepreneurship and public life. The event was a precursor to the upcoming 6th Edition of Global Economic Summit 2017 on Women’s Empowerment, scheduled for March 27, 28 and 29 at Mumbai.

The Summit will see participation of Policy Makers, NGOs, Women Leaders, Academicians and Women Entrepreneurs from more than 20 countries. They will discuss and deliberate on issues relevant to women’s empowerment across all verticals, such as leadership, woman’s role in global value chains and SMEs, skill development, financing, role of stakeholders at the national and international level, education, arts and culture, as well as social entrepreneurship.

“Together we make this world a beautiful place. Men and women play their respective roles to enrich the society. However, women have to think far ahead in planning every aspect of the family,” said Ms Kulkarni, thanking the organizers and her fellow colleagues in her long journey to stardom. Ms Somaaya said that women as a species were an empowered lot. She added that the modern women had a responsibility to uplift the lives of the rural women by citing the example of Vidya Balan’s sauchalaya (washroom) message.

Dr. Jamuna Pai, known for introducing India to the age-defying ingredient of cosmetology, Botox, noted with pride the strides her women team members had been able to take in their personal and professional lives. She said that the secret behind any woman making it to the top lay in her ability to believe in herself. Ms Pinto spoke of the need for women to feel valued. She added that it was necessary to look forward, think big, dream big and achieve big. Ms Deshpande spoke of the battle of perspectives women had to engage with on everyday basis. The fight with perspectives is multi-fronted with self-belief and questioning one’s abilities being the toughest to overcome.

Congratulating the women achievers, Mr. Vijay Kalantri, President, All India Association of Industries (AIAI) and Vice Chairman, World Trade Centre Mumbai said, “Women’s empowerment is not a peripheral subject. It is at the core of development of the society, the nation and the entire world. Women are highly consistent in most things and determined to lead. It is important to recognize the importance of empowering women.”

Executive Director of All India Association of Industries and Director – Projects of World Trade Centre Mumbai, Ms. Rupa Naik said that the forthcoming Global Economic Summit on Women Empowerment would unfold many opportunities for women entrepreneurs and start-ups in global market. Ms Naik informed that both AIAI and WTC Mumbai had been designated by the International Trade Centre Geneva as ‘verifiers’ for ‘She Trades’, an app connecting one million women entrepreneurs across the world.

“A woman of substance is a woman of power, a woman of positive influence and a woman of meaning. Empowerment isn’t about making women strong. Women are already strong. It’s about changing the way the world perceives that strength. The whole idea of presenting “Nayika” by Doordarshan in collaboration with AIAI and WTC Mumbai as a precursor to GES2017 is to extract a commitment from leaders of all sections of the society to empower women so that it paves the way for her all round success and progress in life” said Mr. Mukesh Sharma while proposing the vote of thanks. 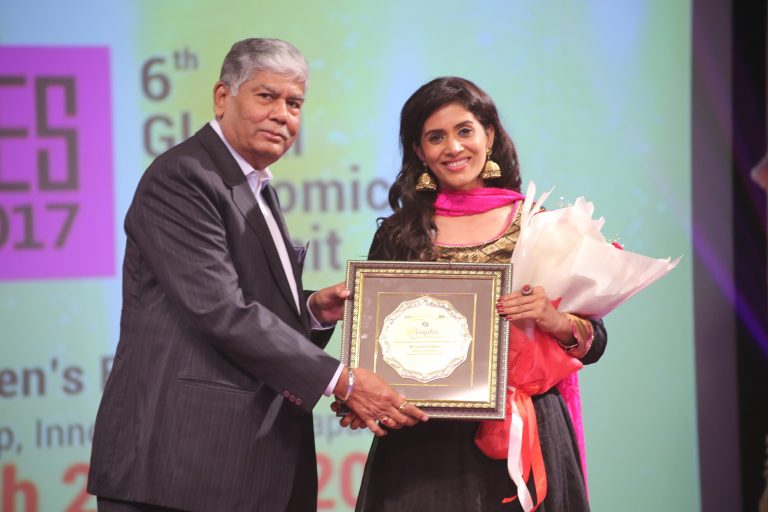 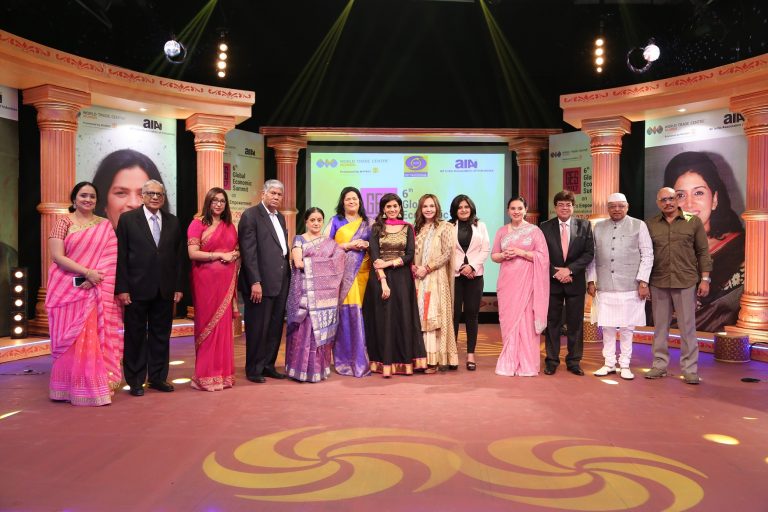