“Arbitration is a useful tool and it is an appropriate time to promote it,” said Mr. Firoze Andhyarujina, the Senior Advocate with the Bombay High Court and the Supreme Court while introducing the seminar on ‘Emerging trends in international arbitration.’ The event was organized by All India Association of Industries, World Trade Centre Mumbai, Indian Arbitration Forum, Nishith Desai Associates, Hong Kong International Arbitration Centre and Ernst and Young on March 13, 2015.

Mr Andhyarujina explained that arbitration can be conducted in either of the two methods – ad-hoc method or institutional method. “The new government has emphasized the ease of doing business in India. It not only means that one gets permissions from a single window system. It also means doing away with time consuming litigations, which frustrates dispensation of justice.”

Mr. Vyapak Desai, Partner of Nishith Desai Associates highlighted that in 1996 India got its first unified act for domestic and international arbitrations. “Since 2012, the Indian judiciary has been recommending the litigating parties to opt for arbitration, thereby adopting a non-interventionary approach,”.

Mr. Sahil Kanuga, Senior Associate, Nishith Desai Associates highlighted that arbitration is an alternative form of dispute settlement. Arbitration allows disagreements between two parties to be decided outside the purview of courts. Speaking on the selection of arbitrators in the Indian context, Mr Kanuga mentioned that retired judges have been preferred mainly for their experience. “However, in international arbitration, there is increasing reliance on experts as against judges,” Kanuga added.

Both Desai and Mr. Kanuga emphasized the need for arbitration since conflict is on the rise in modern businesses. Another important factor for arbitration is the cost. “The losing party has to bear the cost of arbitration of the winning party. This would discourage frivolous arbitration,” said Mr. Kanuga.

Mr Yogen Vaidya, Partner, Fraud Investigation & Dispute Services at Ernst & Young LLP said that India ranked 72 in the parameter of ‘efficiency of legal systems’ in the Ease of Doing Business. However, now with recent Supreme Court judgments on arbitration, the perception with regard to arbitration in India is changing.” According to Mr Vaidya, the right time to claim the costs, the methodology and reasonableness standards need to be followed. Various methodologies for calculation of damages depending on specific facts and circumstances will have to be adopted and followed,” said Vaidya. He also highlighted the role of forensic accountants and specialists when claiming damages and providing evidence in an arbitration proceeding.

Mr Aditya Kurian, Counsel, Hong Kong International Arbitration Centre (HKIAC) highlighted the various benefits offered by HKIAC to the arbitrating parties.  “We are increasingly seeing Indian parties approaching HKIAC for arbitration in the interest of time and cost”, Kurian said. HKIAC deals with administration of arbitration, mediation and domain name disputes in international business. He spoke about the various advantages of HKIC’s service, which ensure cost-effectiveness, time-bound award, confidentiality in the settlement of disputes.

“WTC in its key object to promote international trade and investments devotes attention to assist businesses in the conduct of international trade and investment effectively.” Warerkar said. The Centre offers a cohesive platform to its members to learn new business concepts and gain understanding of the various aspects of negotiation and dispute resolution in global commerce. Businesses operating in a complex global environment need to know how to safeguard their business interests as well as the pre-emptive steps they should take vis-à-vis their business counterparts.

Ms Rupa Naik, Executive Director, All India Association of Industries proposed the vote of thanks. 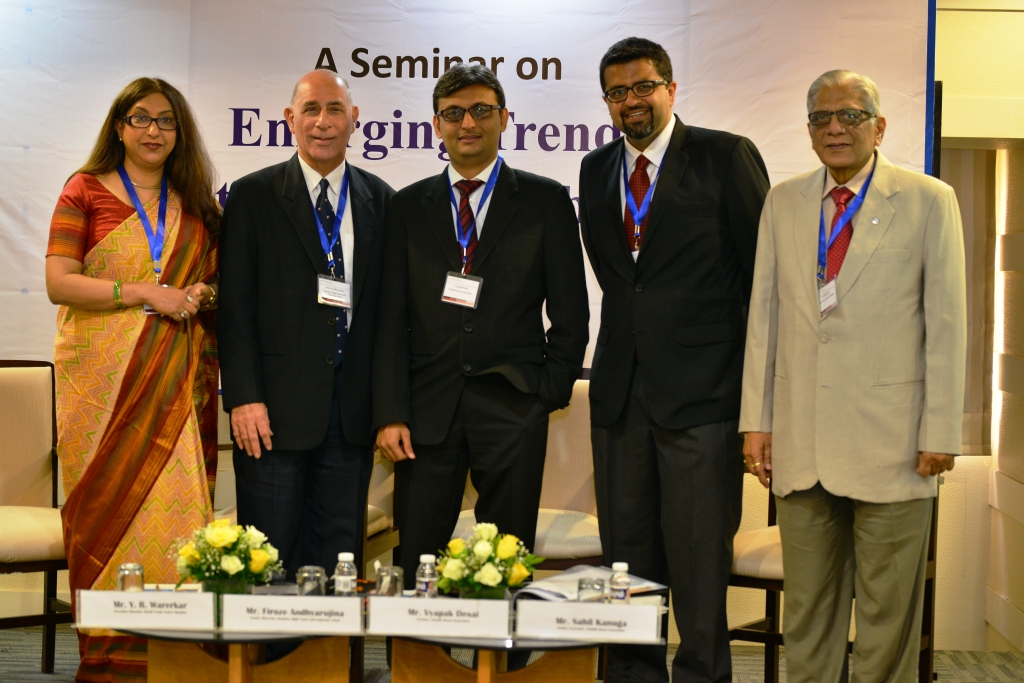 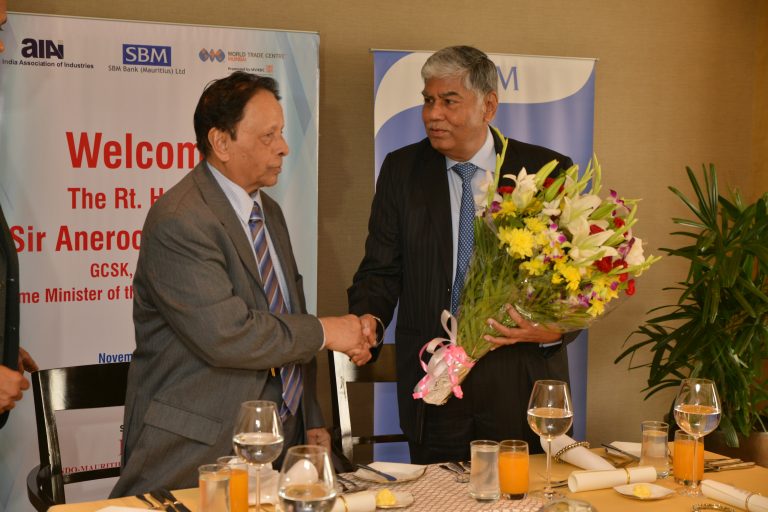