Enumerating on the bright prospects for Indian business players in Luxembourg Mr. Stronck said that the strategic location of the country gives access to the large consumption markets of the European Union. The country boosts of state of art logistics distribution system to aid the same.

Mr. Stronck noted that the Luxembourg Stock Exchange is the world’ leading financial centre. Investment funds worth Euros 2,615 billion have been raised world over in multiple sectors such as infrastructure, industrial development, renewable energy to name a few. Mr. Stronck encouraged Indian companies to trade on the exchange. Mr. Stronck applauded the presence to nearly 170 Indian companies on the Exchange. Prominent Indian companies such as Ranbaxy, Tata, Larsen & Toubro, and Reliance are registered with the exchange and have raised capital from time to time.

Elaborating on prospective sectors for Indian companies Mr. Stronck said that the competent IT and ICT sectors of Luxembourg present bright business opportunities for the services driven Indian economy. The steel sector, satellite industry, cargo transportation were identified as other sectors for gainful investment.

Earlier, in his welcome remarks Mr. Vijay Kalantri, President, All India Association of Industries said the annual trade between India and Luxembourg stands at US$ 56.29 million with India’s imports from Luxembourg worth US$ 48.09 million while its exports worth US$ 8.20 million. The major items of India’s exports to Luxembourg include textiles and garments, engineering products and chemicals. The major items of India’s imports from Luxembourg are engineering goods, metals, plastics, textiles and garments, etc. Also, India is a leading foreign investment destination of Luxembourg with investments worth Euros 26. 4 billion.

The meeting was well attended by government officials, Consular Corps, industrialists and the business community. 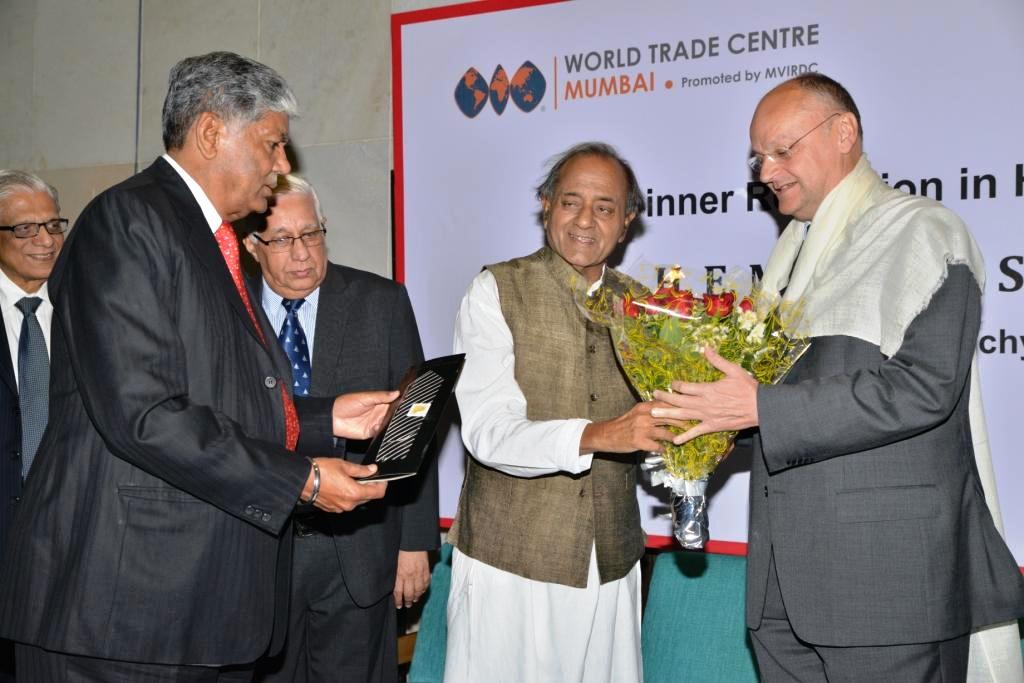