Mr. MacLauchlan twice met Hon’ble Prime Minister of India, Mr. Narendra Modi and covered 7,200 Km starting from Punjab to Maharashtra on a whirlwind tour of India with meetings held with administrative leaders of the States in India, to engage with Indian business to partner in the above sectors by way of trade and investments. Prince Edward Island is known to be officially known the Canada’s Food Island due to its leadership in the agriculture and food processing sector and is a center of excellence in bioscience and agriculture and one of the biggest exporters of processed food. This being complemented with a skilled work force in the manufacturing sector.

Mr. Vijay Kalantri, in his welcome address stressed the doubling of the present $ 6 billion trade between India and Canada in next three years specially in the sectors like gas, oil, petrochemicals, agriculture and information technology through Make in India related strategic investment. 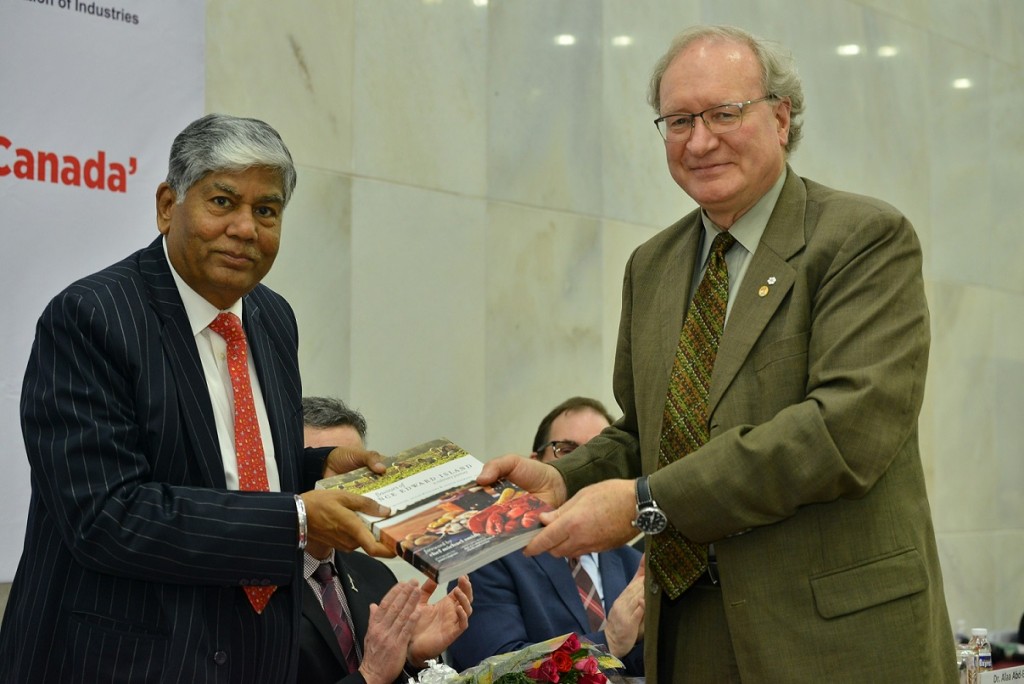 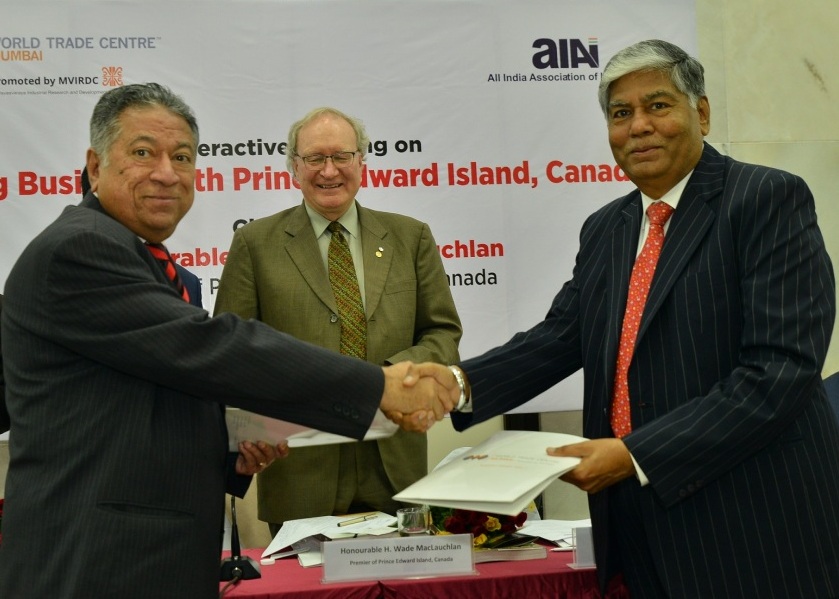