Double Taxation is there to stay says Mauritius Prime Minister

Double Taxation is there to stay says Mauritius Prime Minister

I am indebted to the people of India who have been responsible for developing various sectors such as Information Technology, Pharma, Health, Medicare, and infrastructure in Mauritius said Hon’ble Prime Minister of Mauritius The Rt. Hon. Sir Anerood Jugnauth GCSK, KCMG, QC during his visit to India along with an official delegation at an Interactive Meeting organized in his honour along with the visiting delegation.

The Hon’ble Prime Minister further added that the people of India have a strong bonding with Mauritius since all Mauritians have their roots in Indian. There are number of Indian languages spoken in Mauritius and Indian festivals are also celebrated.

Hon’ble Jugnauth said that the double taxation treaty with India is there and will remain as there is no sign of any unfair practice nor misuse nor its money laundering. In fact it brings in more investments to India and its working totally transparently.

Hon’ble Jugnauth further stated that during the visit of the Indian Prime Minister Mr. Narendra Modi, we had discussion on the side lines of Africa Summit and we look forward to long term cordial relation with India and exchange of trade and business opportunities. In case of any change it shall benefit Singapore and the continuation of this treaty is vital for our relation.

Recalling that  during the visit of the Former Prime Minister, the Late Mrs. Indira Gandhi, who had a special affection for Mauritius commented that Mauritius is a `Little India`. Sir Jugnauth also said that the Late Prime Minister occupies a special place in the hearts of Mauritians and India is like Mother India to the people of Mauritius
Hon’ble Jugnauth further mentioned that the people of Mauritius are basically Indians who migrated to Mauritius as working class and now today are placed at high positions in Government Offices, Academia and Industries in Mauritius. Adding that he has a very close bonding with India and visits India every year.

Hon’ble Jugnauth further stated that India and Mauritius have a lot to explore in the tourism and hospitality space and welcomed investments in the hospitality sector. With 100 percent FDI into Mauritius and promising substantial imports from India into Mauritius he felt stronger aviation ties will help to boost both business and leisure traffic between the countries.

Hon’ble Jugnauth felt that, “First of all it is time we revive Air Mauritius, which is facing tough times. We have recently bought four new aircrafts and would be glad to re look at the bilateral agreements in aviation. We would be keen to work with India in the field of medical tourism and healthcare and in the education space. We import in billions from India.”

Mr. Vijay Kalantri, President, All India Association of Industries (AIAI)  and Vice Chairman World Trade Centre Mumbai  said that  “Mauritius is a perfect destination as a hub to link with Africa especially in the areas of Argo, Pharma, textile, IT, Tourism, Health tourism, film tourism and entertainment  sector are the emerging business opportunities that should be explored.

Mr. Nayen Koomar Ballah – Secretary for Home Affairs, H.E. Mr. Jagdishwar Goburdhun – High Commissioner of Mauritius, Mr. T.K. Chamane – Consul General of the Republic of Mauritius and Board of Investment of Mauritius were also present on the occasion. The meeting was attended by industrialists who are keen to invest and strengthen trade ties with Mauritius particularly in the field of logistic, shipping, entertainment, food textile, security, electronics and IT. 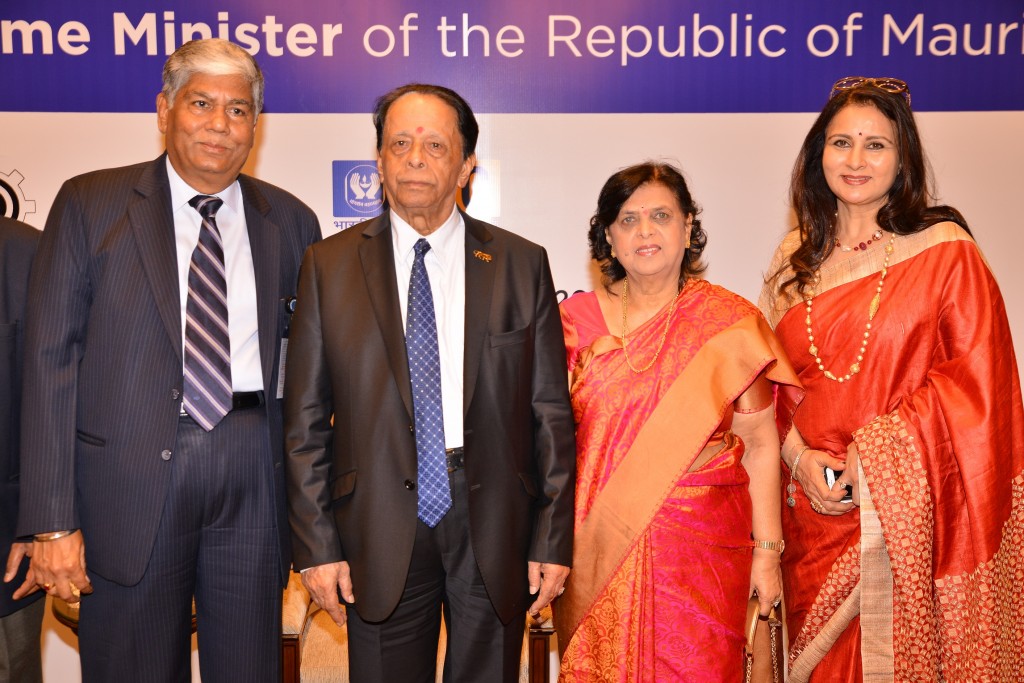 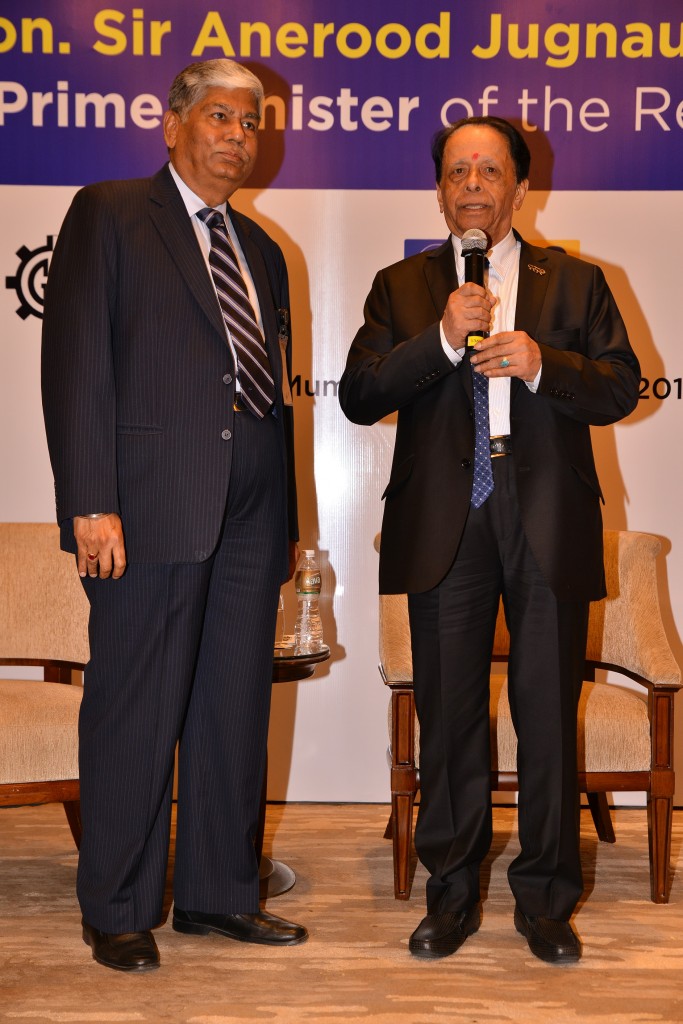