WTC Mumbai as a premier trade promotion organization must endeavor to help expand the country’s international trade, thereby upholding the WTCA mission of “Prosperity through trade and investment”. Today nearly 80% of India’s trade is restricted to 12 countries. It is vital that our country expands its horizons to reach out to the world especially to the SAARC nations”, Mr. Kapoor added. WTC Mumbai can play a catalytic role in achieving this objective, Mr. Kapoor emphasized.

Mr. Ramesh Chauhan, Founder, Chairman and Managing Director of Bisleri International Pvt. Ltd. expressed his deep gratification while accepting the award and said that it is a matter of great pride to receive this Award and to be recognized for his contribution. The award will inspire him to redouble his efforts in the progress of the water industry in India. Highlighting the role of Bisleri International Pvt Ltd Mr. Chauhan said we are pioneers of mineral water in India and our bottled water today has become a household name.

Earlier, in his welcome remarks Mr. Kamal Morarka, Chairman, WTC Mumbai said that the WTCA Day is celebrated to commemorate the spirit of solidarity among the community of World Trade Centers. On this day the WTC Mumbai as well as other WTCs across the globe conferred the WTC Award of Honour to dynamic business leaders or organizations that best represent WTCA’s vision of peace and stability through trade. WTC Mumbai has been hosting the WTCA Day every year since 2002 with the Award being presented to leading industrialists, corporates and businessmen.

Mr. Morarka added that the Centre has been effortlessly working towards its primary objective of Promotion of Trade and Investment. The Centre has hosts over 60 foreign delegations every year. Mr. Morarka invited the audience to the Global Economic Summit 2014 on Asia: Powering Global Markets scheduled from 11 – 13 September 2014. Further Mr Morarka informed that GES, a flagship event of WTC Mumbai and All India Association of Industries, is held every year and witnesses participation from over 30 countries and is attended by over 400 delegates.

The celebration was marked by the release of WTC Mumbai Special Postal Cover by Mr. Pradipta Kumar Bisoi, Chief Postmaster General, Maharashtra Circle, in recognition of WTC Mumbai’s over 4 decades of dedicated services in the promotion of International trade through various facilities and services. He also said that the postal department of India has been serving the nation since past 160 years. Besides the traditional postal service the department has been actively involved in insurance, issuing stamps, ATMs and commemorative stamps amongst others. Many innovative products are in the offing, Mr. Bisoi said.

While proposing the vote of thanks, Mr. Vijay Kalantri, Vice Chairman, World Trade Centre Mumbai, emphasized on the need for expanding its horizons to neighboring countries, especially SAARC countries to promote trade and investment cooperation.

The occasion was attended by nearly 300 eminent dignitaries from various sectors of trade and industry. 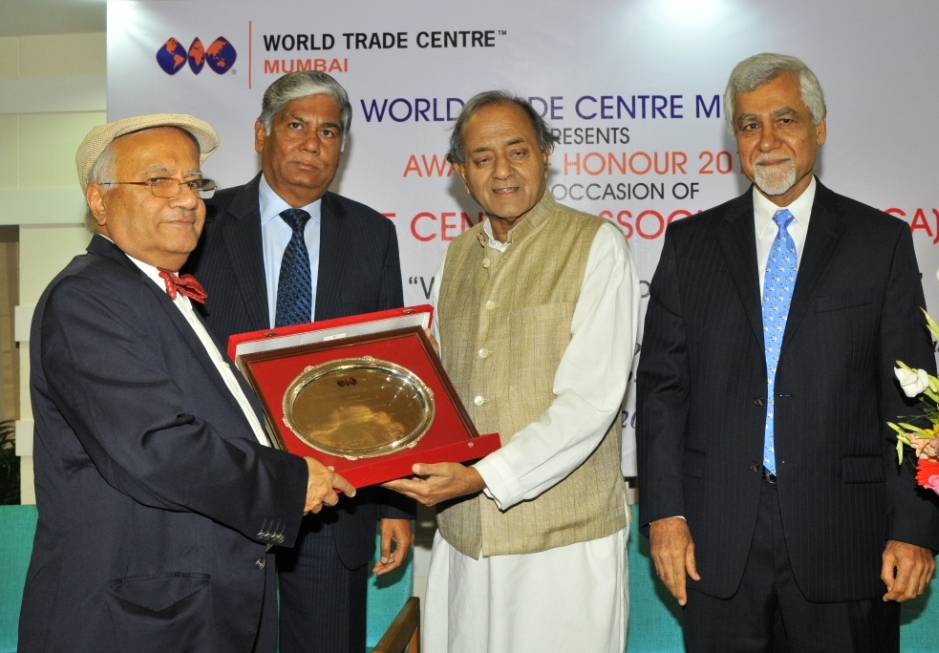 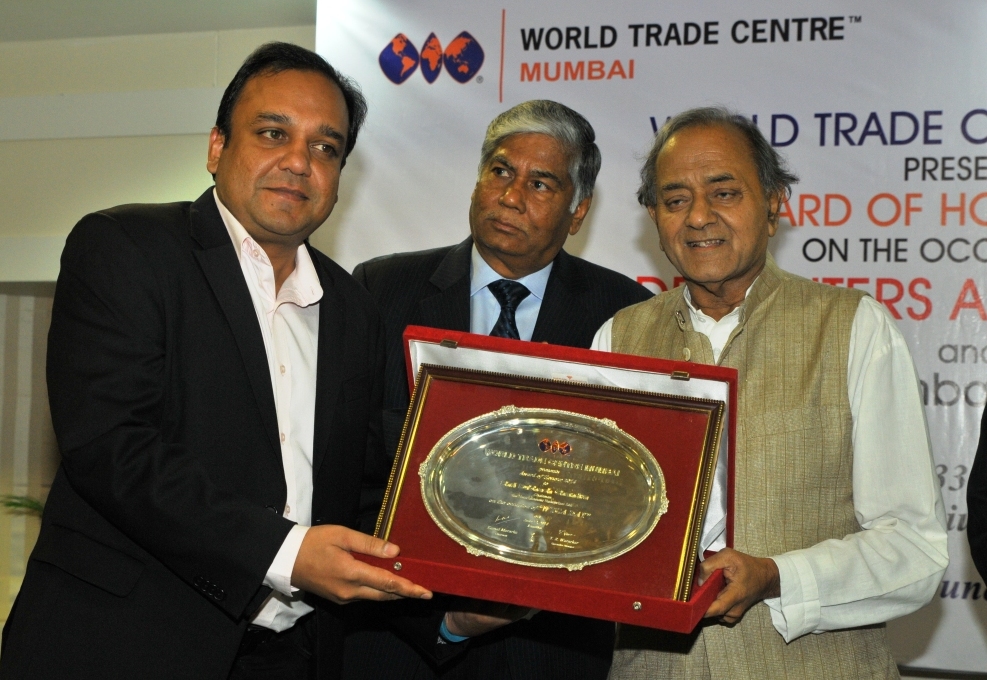 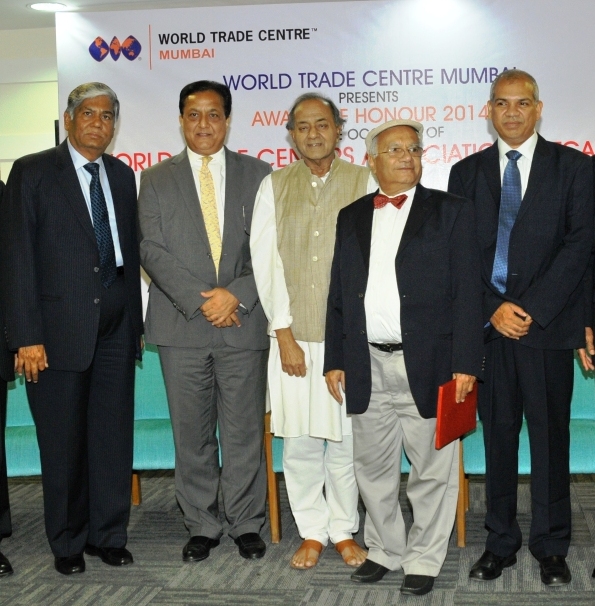