“Euro India Technology Sourcing (EITS) is a business meeting aiming to establish new contacts between companies from India and Europe interested to develop and boost strong trade relations in the field of materials, processes and energies. EITS is a part of the public strategy for the development of a European Materials and Energy Valley in Eastern France. EITS is organized by Moselle Development, the economic development agency of the General Council of Moselle”, said Mr. Claude BITTE, Head of Moselle Delegation event held jointly by All India Association of Industries (AIAI)  and World Trade Centre Mumbai.

Mr. BITTE  further  added that the region confers access to cross border territory of France, Germany, Belgium and Luxembourg comprising of 11 million population. Nearly 430 foreign companies have set base in Moselle. Also, the region is well connected by roadways, railways and airways with the neighbouring cities.

Mr. BITTE also said that the EITS 2014 seminar is expected to boost the India’s trade with the European Union. Germany and France which form key hosts of EITS are leading trading partners of India with trade worth Euros 17.4 billion and Euros 7.3 billion respectively. The European participants at the EITS 2014 seek manufacturing, subcontracting, machining, R and D, logistics and transport partnerships with India.

Mr. Jean Peytregnet, Consul General of France in Mumbai said that I am glad to participate in this event which marks the end of the various roadshows which the French state of La Moselle has been organizing in India, in order to promote a business event which will be organized from the 9th to the 11th of December in Metz, its capital city.

Mr. Peytregnet  said that today more than 700 subsidiaries of French groups employ 250000 people in India and generate something like US$ 18 bn turnover/year. Our bilateral trade is also storni: in 2013, French export towards India was in the range of US$ 2.3 bn. India trade towards France is even higher and has reached US$ 5.2 bn.

Mr. Peytregnet  confirmed  that the interest for the Indian market is very high in France. The French companies know that the Indian market has a lot of potential. Last year the French agency for the Promotion of Foreign Trade called Ubifrance organized altogether more than 300 business meetings between French and Indian companies in India.

But of course the main reason why you will fly to Metz is to participate in the business meeting which will be  organized there during EITS, which stands for “Euro India Technology Sourcing & Business Opportunities”. I am confident that this will be a good occasion for you to find new business connections in France and in Europe.

On the other side the interest of Indian companies for the French market is also high: every year 100 Indian companies exhibit in French Trade exhibitions and more than 3000 Indian businessmen visit the French trade fairs. In October alone we had about 500 Indian visitors for the agro food exhibition called SIAL. We also expect a good participation of Indian businessmen in December at the exhibition on environment called Pollutech and in next February at SIMA dedicated to agriculture machinery he added.

Earlier, in his welcome remarks Mr. Vijay Kalantri, President, All India Association of Industries and Vice-Chairman, MVIRDC World Trade Centre said that the US$ 2 trillion Indian economy intends to prosper to US$ 5 trillion in the years to come. It is imperative that India join hands with its global counterparts in this pursuit. The EITS 2014 being hosted in France lays special emphasis on technological upgradation. Technology is the need of the hour given the “Make in India” campaign being proposed by the PM Mr. Modi. India can take learning lessons from France in technology towards improving its manufacturing, logistics and infrastructural status. We perceive more than 100 Indian delegates will participate in the conference and benefit from the discussions and debates on technological innovation.

Mr. Kalantri further added that India and France enjoy cordial relations. The total bilateral trade between India and France stands at US$ 8.8 billion with Indian exports worth US$ 5.1 billion and Indian imports worth US$ 3.7 billion. Also, foreign investments from France into India have been prominent contributing to nearly 2% of total foreign funds. France being the ninth largest investor in India has invested nearly Euros 2.31 billion till June, 2012. We seek to foster greater trade ties with France and participation in EITS 2014 conference lays foundation towards the same. 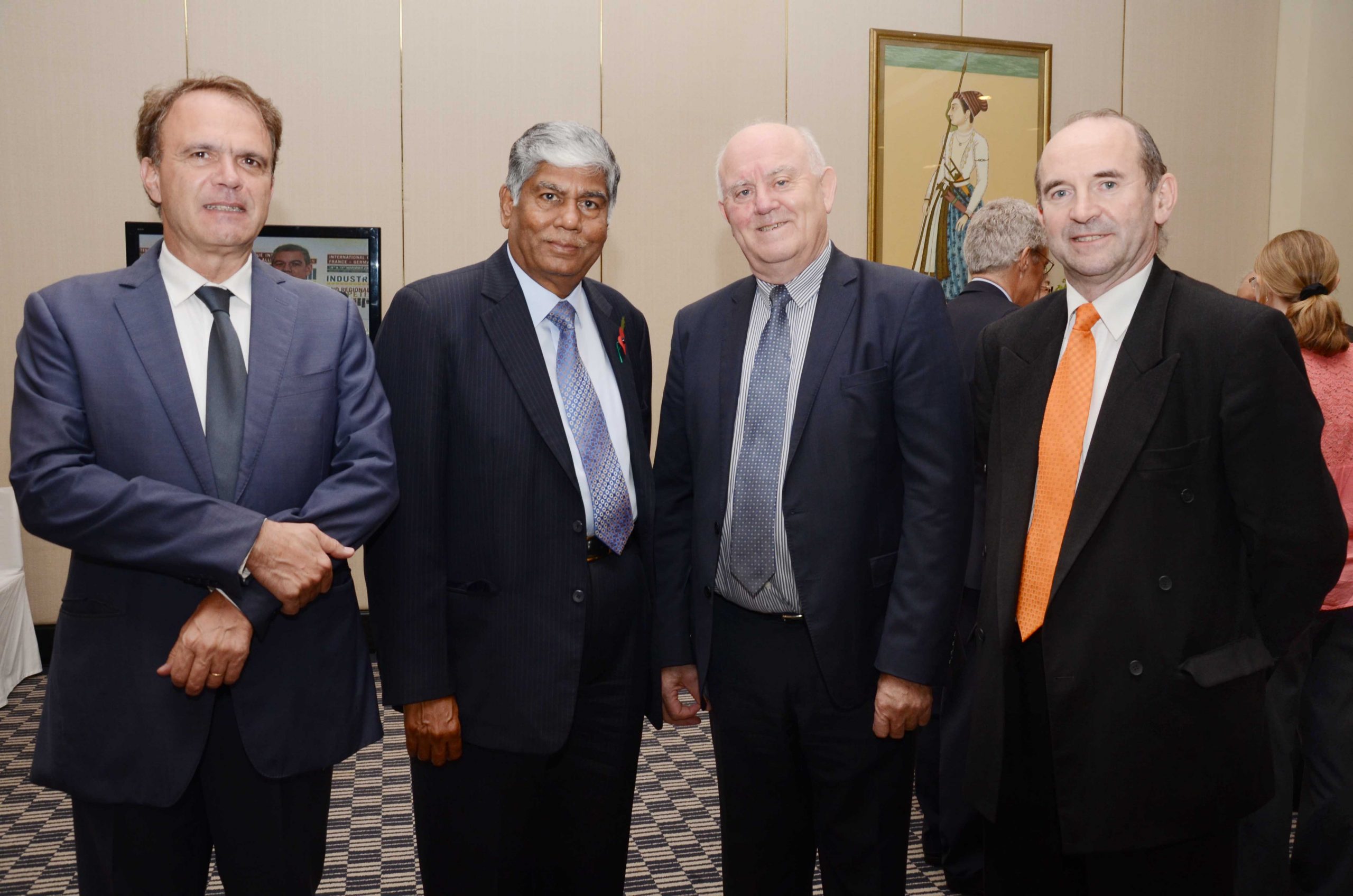 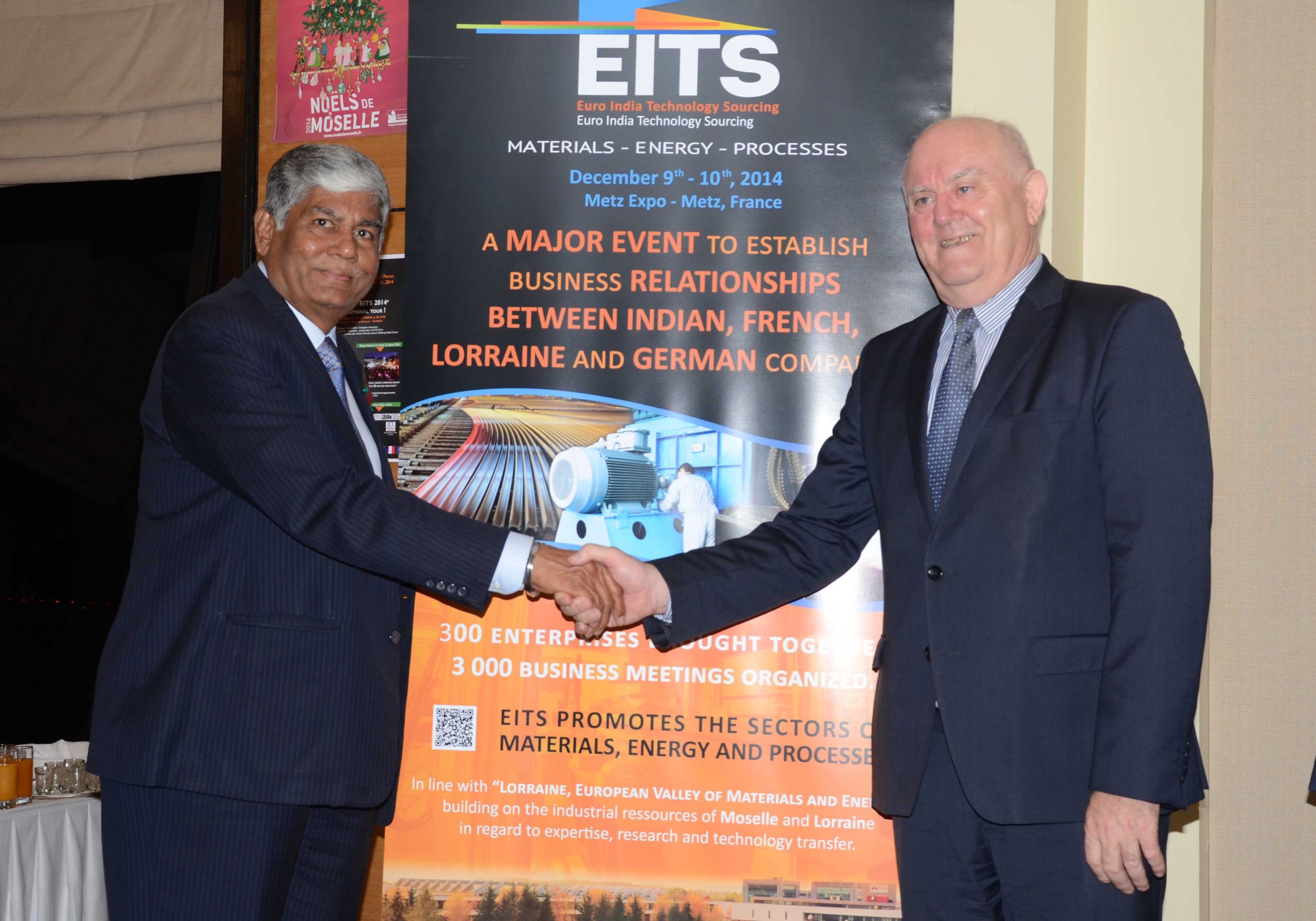 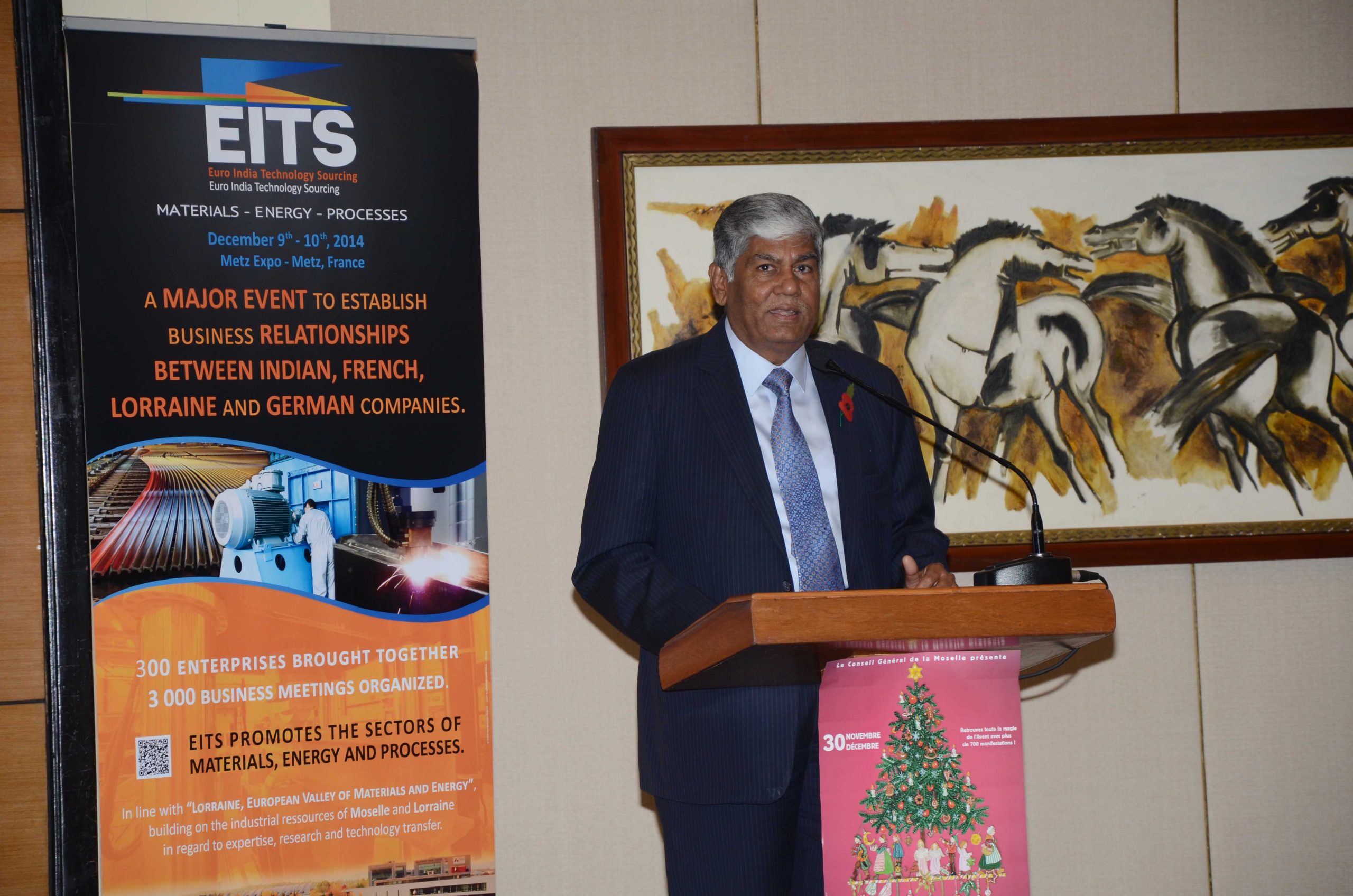