“Pakistan has completed the formalities for giving India the most favoured nation status after negotiating tariff related issues. However, we await the formation of the new Government as we are keen in bringing the two countries together. Our progress has been hampered after being in existence for 66 years following contiguous issues pertaining to Jammu and Kashmir, Siachen and across borders terrorism and violence.  These issues do not have place in the present date and time and we need to move ahead of them”, said H.E. Mr. Abdul Basit Khan, Pakistan High Commissioner during the inauguration of the “Made in Pakistan Expo 2014” organised by Pakistan Readymade Garments Manufacturers and Exporters Association, EVECON, All India Association of Industries and MVIRDC World Trade Centre.

Mr. Khan said that we, the nation of 1.5 billion have nearly 4 to 5 million people living below poverty line. This negativism has to be eradicated to be replaced by thoughts of progress and growth. The business community of both the countries have an important role to play towards the same.

Applauding the efforts of the exhibitors from Pakistan Mr. Khan said despite the geopolitical risks, the business communities of the nations have walked past the negative narratives. The business participants from India and Pakistan have instilled mutual cooperation, interest and trust amongst each other. The perseverance in commitment showcased by the exhibitors may serve as learning lessons for one and all.

Outlining steps towards for furthering the initiatives of the business community Ms. Rukhsana Shah, Secretary, Ministry of Textiles, Government of Pakistan said that the “Most Favoured Nation” status for each other will open up the economies to trade and investment. It will serve to be a win-win situation for both the nations.

Acknowledging the presence of exhibitors from the textile domain of Pakistan, Ms. Shah said that Pakistan’s textile industry has a foot print in the country serving the domestic and global markets. It employs nearly 40% of the workforce of Pakistan.

On the occasion Mr. Arshad Aziz, President of Pakistan Readymade Garments Manufacturers & Exporters Association said that the “Made in Pakistan Expo 2014” is being held at Mumbai, the financial capital of the second largest economy of the world and hence will witness wide participation. The Expo will showcase the key strengths of Pakistan in the sectors of textiles, apparels, herbal products, footwear, cosmetics, etc.

Commending the efforts of the exhibitors and the organizers Mr. Aziz added that endeavors such as across borders exhibitions, seminars and conferences shall strengthen trade flows and build long lasting relations between India and Pakistan.

Present on the occasion was Ms. Begum Salma Ahmed, Former Vice President, Federation of Pakistan Chambers of Commerce & Industry. Appreciating the work of the Pakistani exhibitors and Indian organizers, Ms. Ahmed called upon replicating the exercise in years to come.

Mr. Kamal Morarka, Chairman, World Trade Centre Mumbai extended a warm invite to the friends from Pakistan. Recalling the Made in Pakistan Expos of the previous years, Mr. Morarka said that it is the third occasion that the Exhibition is being held at the Centre, the previous year’s being 1995 and 2012. Going forward, World Trade Centre Mumbai and All India Association of Industries will support the Government and the business communities of both the nations in their attempts towards trade, growth and prosperity.

Earlier, in the welcome address Mr. Vijay Kalantri, Vice-Chairman, World Trade Centre Mumbai said India and Pakistan need to expedite the Most Favoured Nation status between the two nations. Secondly the two countries engage into business activities via third countries such as Dubai and Singapore. It is essential that we establish one-to-one relation with each other. Thirdly, on the lines of the cooperation amongst the countries of the European Union, the South Asian countries need to promote the SAARC block.

Echoing the views of Mr. Morarka, Mr. Kalantri said that we need to liberalize artificial barriers such as visa regimes. The two nations must promote easy entry and exit norms with each other.

Speaking about the “Made in Pakistan Expo 2014” Mr. Kalantri said that the Expo will witness representation from nearly 160 delegates from over 100 companies. The Exhibition has gained support from the Ministry of Commerce & Industry and the Ministry of External Affairs, Government of India.  The Expo shall witness huge participation from the Indian residents. 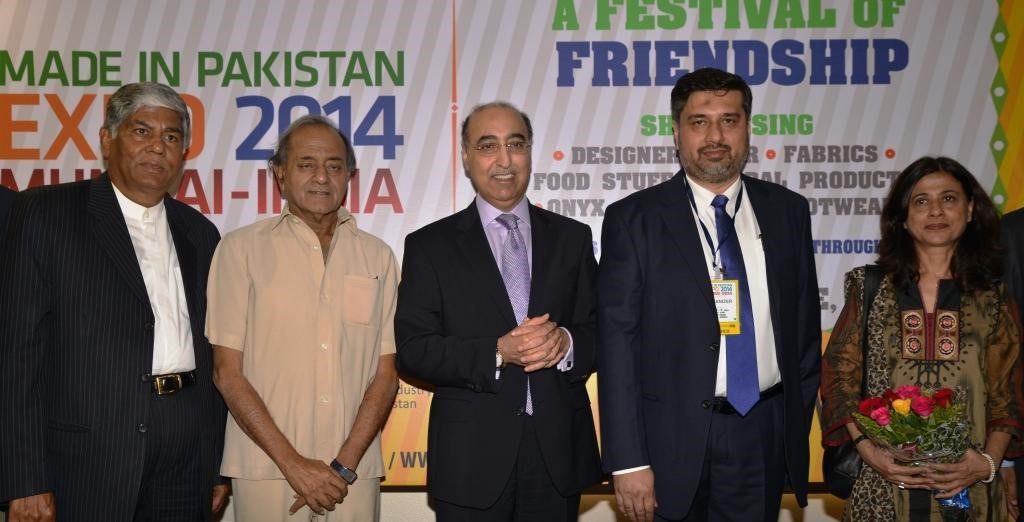 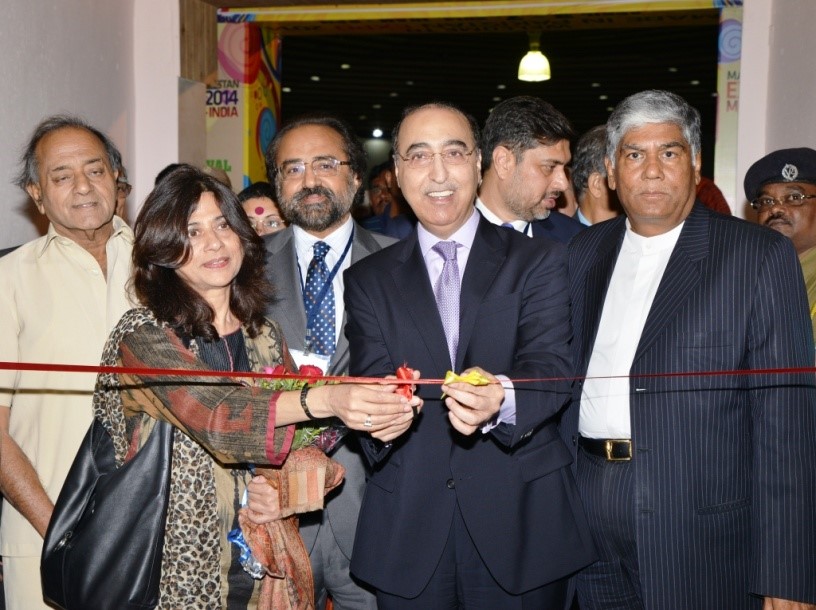