This is opportune time for China-India to grow trade & business with Guo Yuanqiang, Director General of Department of Commerce of Guangdong Province
Inbound delegation Press Release
by aiai-india

This is opportune time for China-India to grow trade & business with Guo Yuanqiang, Director General of Department of Commerce of Guangdong Province

Drawing comparisons and similarities between Asia’s two most economies, Guo Yuanqiang, Director General of Department of Commerce of Guangdong Province said, Ï see it is right time for cooperation in trade and investments which will eventually increase bilateral relations between our two countries. This is needed for Asia right now,” said Yuanqiang. He added, “Both are large countries with large population further elevate bilateral trade.”

Yuanqiang and Zheng Xiyuan, Consul General, Consulate General of the People’s Republic of China led a high level business delegation to Mumbai, organised by the World Trade Centre Mumbai (WTC Mumbai) and All India Association of Industries (AIAI) on July 2, 2015. Yuanqiang introduced the Guangdong province and presented the opportunities for doing business in this province. “We have always received very good feedback from Indian business people, politicians and officials. Through their dialogue we seek cooperation for our companies to set up base here in India and likewise for Indian companies to set up units in Guandong. We can chalk out the areas of cooperation and benefits,” said Yuanquiang. He also highlighted the sectors that Chinese companies want to invest in India. “Construction, infrastructure, real estate, roads, highways, ports, electronics, manufacturing and Smart Cities are definitely the areas of interest to our investors,” he added.

Specifically, he informed that the business community in Guangdong would look to import more goods and services from India. He welcomed Indian companies in the areas of strategic emerging industries, pharmaceuticals, software services, outsourcing, financial services etc. to explore ties with the province.

He remarked “Although the trade between India and Guangdong stands at USD 12.5 billion, it represents hardly 1% of the total foreign trade of China. We want Indian business people to come and invest in China.”

Yuanqiang said the gross domestic product (a measure of the size of the economy) of this province is around USD 1 trillion and its GDP per capita is USD 10,300. This province contributes over 25% of the total foreign trade of China. To which, the Consul General in his talk remarked, “The Guangdong Province is the engine of Chinese economy, it is a very strong province and we see it a symbol of cooperation and warmth with India,” said  Zheng Xiyuan. Xiyuan highlighted the importance of Maharashtra and said, “I want to introduce this state to Guangdong. I am the Consul General, but I am based in your state and therefore I represent Maharashtra to the investors back home.” Xiyuan also complimented the Chief Minister Devendra Fadnavis’s signing of deals with American companies. “I am happy that the CM has signed a good deal with US companies. This is a successful story and I am positive our efforts will bring our two nations closer,”” said Xiyuan.

The Chinese delegates presented Vijay Kalantri, President of AIAI and Vice Chairman of WTC Mumbai a miniature replica of the highest tower in Guangshou, the capital of the province. Yuanqiang welcomed Indian business delegation to his province and said they need to visit the revolving restaurant on top of the tower.

Kalantri in his welcome address highlighted that the Balance of trade is in the favour of China and they should invest in India. “Our Prime Minister Narendra Modi’s government has passed new policies and reforms that allow investment in our various sectors. This is supported by Make in India, Smart Cities projects that can attract Chinese investors,” said Kalantri. He added, “The balance of trade is $18-20 billion which favours of China and their investors need to take advantage of this situation.

Kalantri said that the current political environment in both the countries is conducive to growth in bilateral ties. “We see a huge scope for Chinese companies to invest in manufacturing sector, digital, electronics and infrastructure.”

Rupa Naik, Executive Director, AIAI and Director (Projects) felicitated the guests and proposed the vote of thanks. 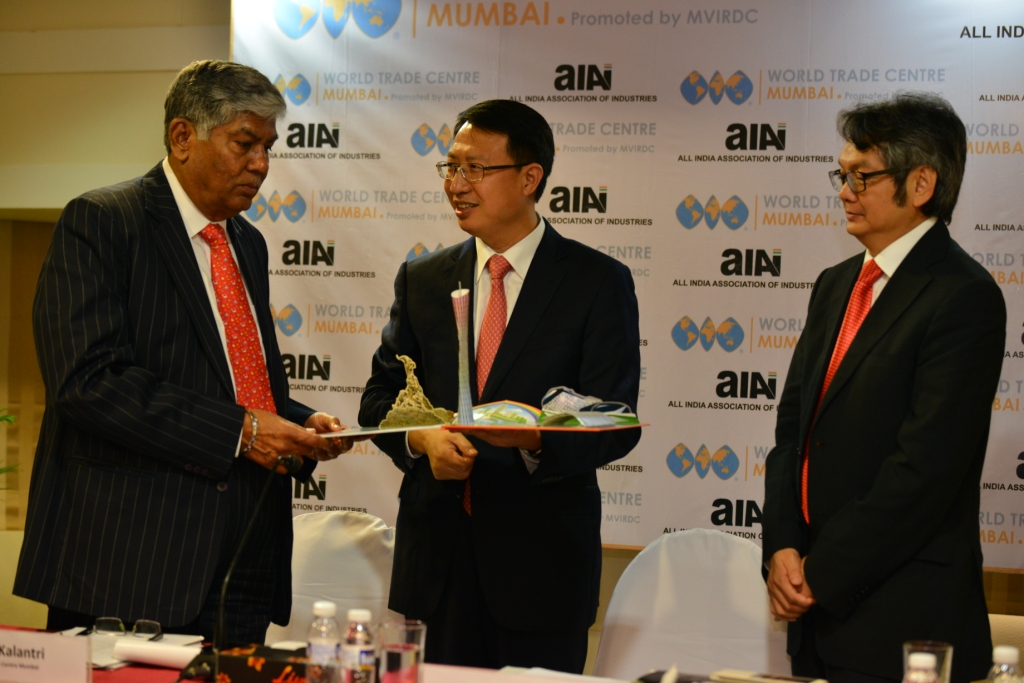 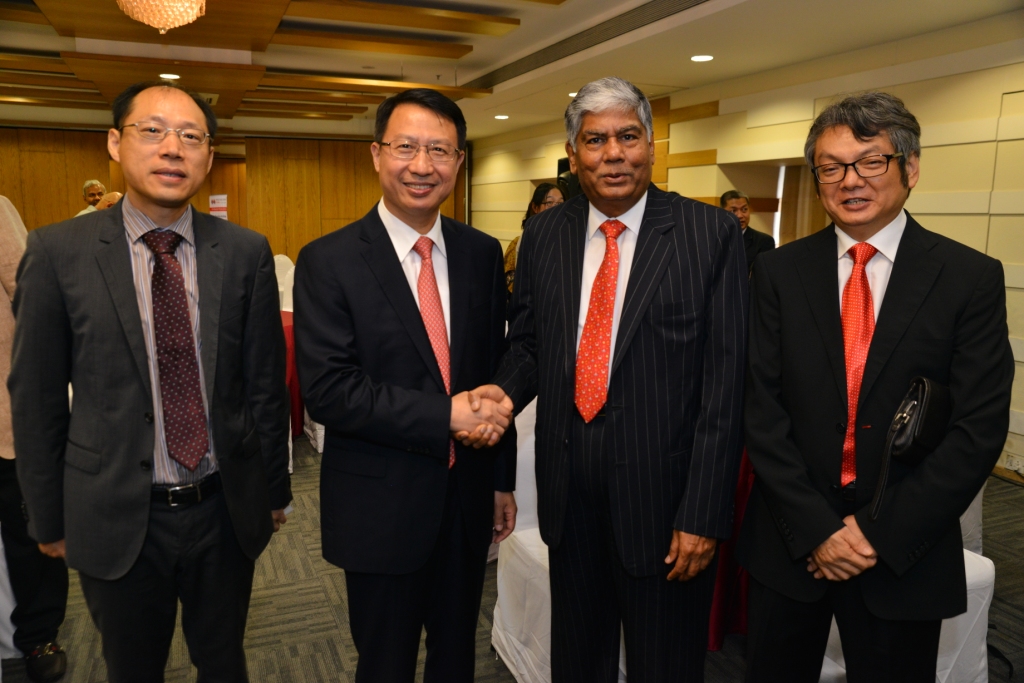